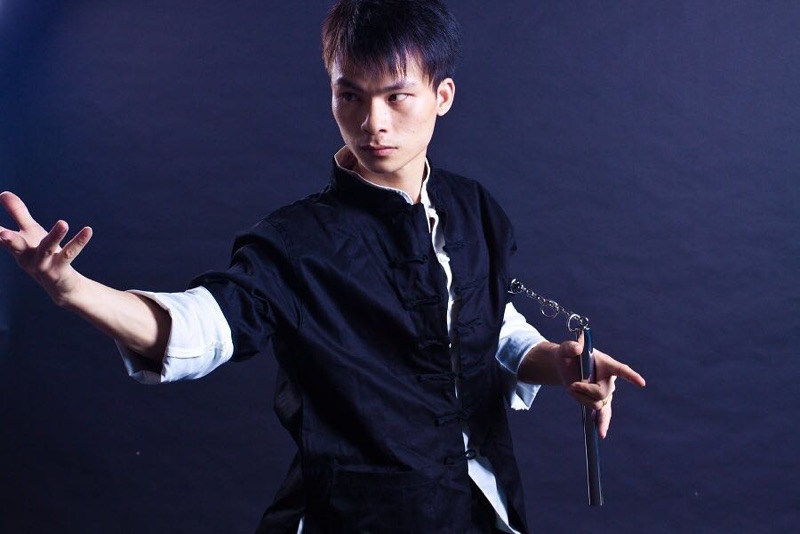 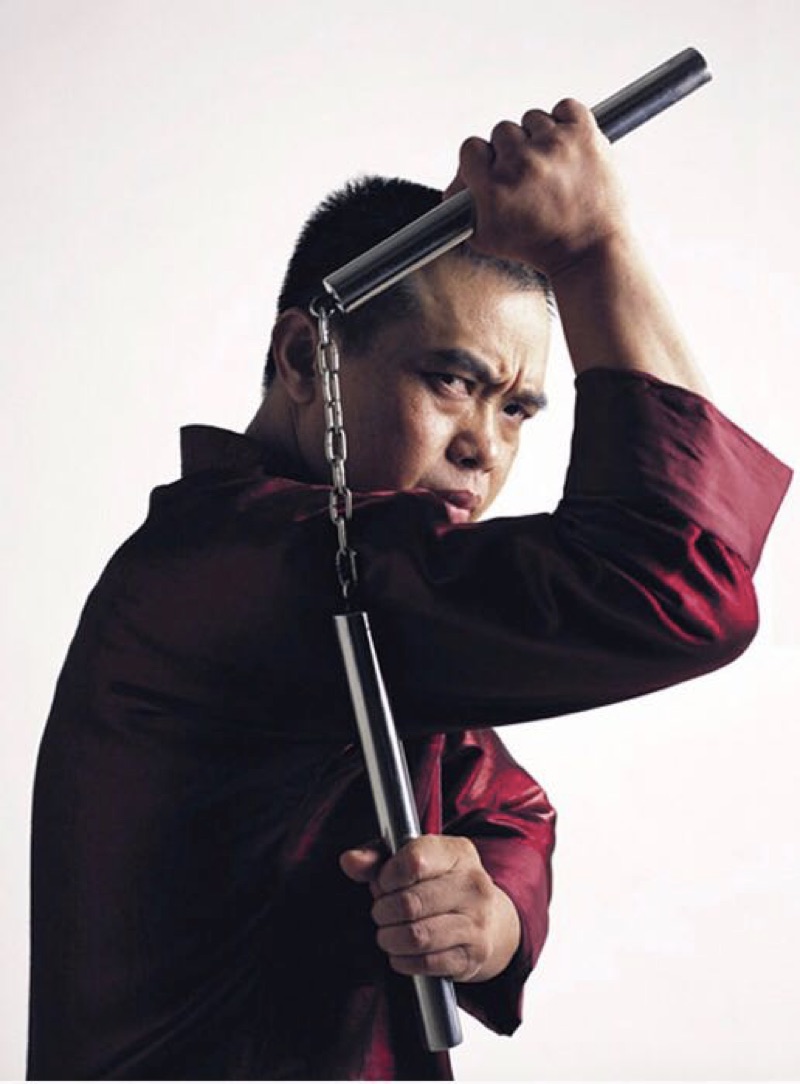 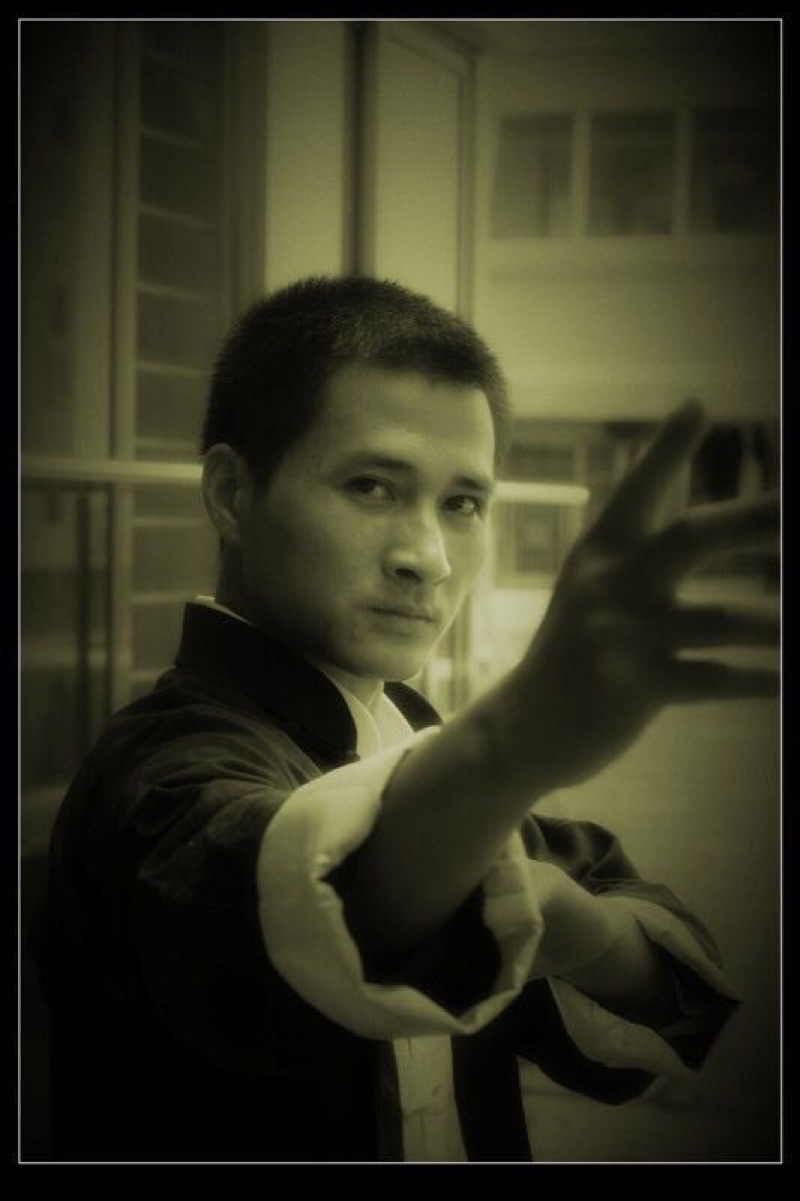 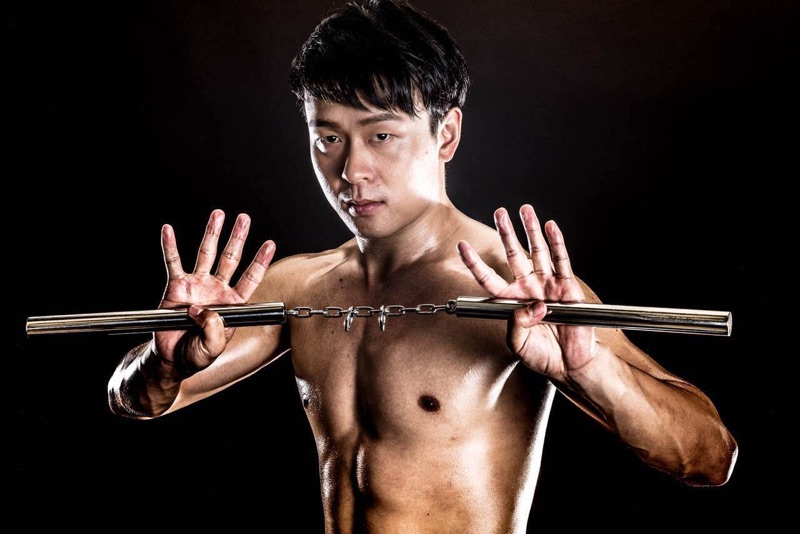 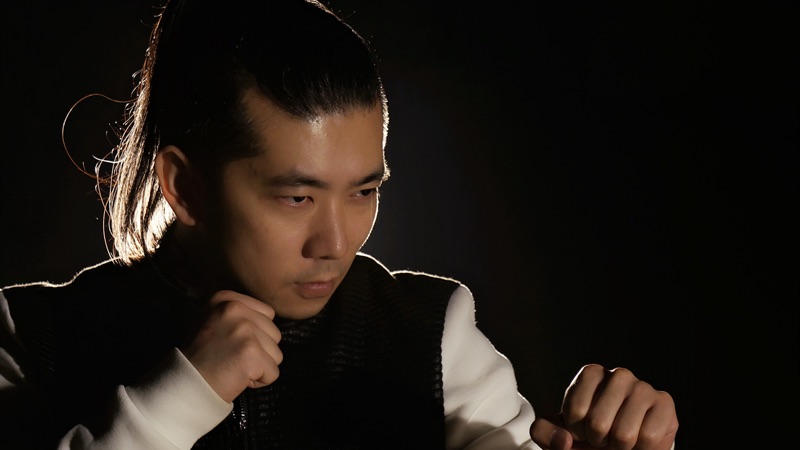 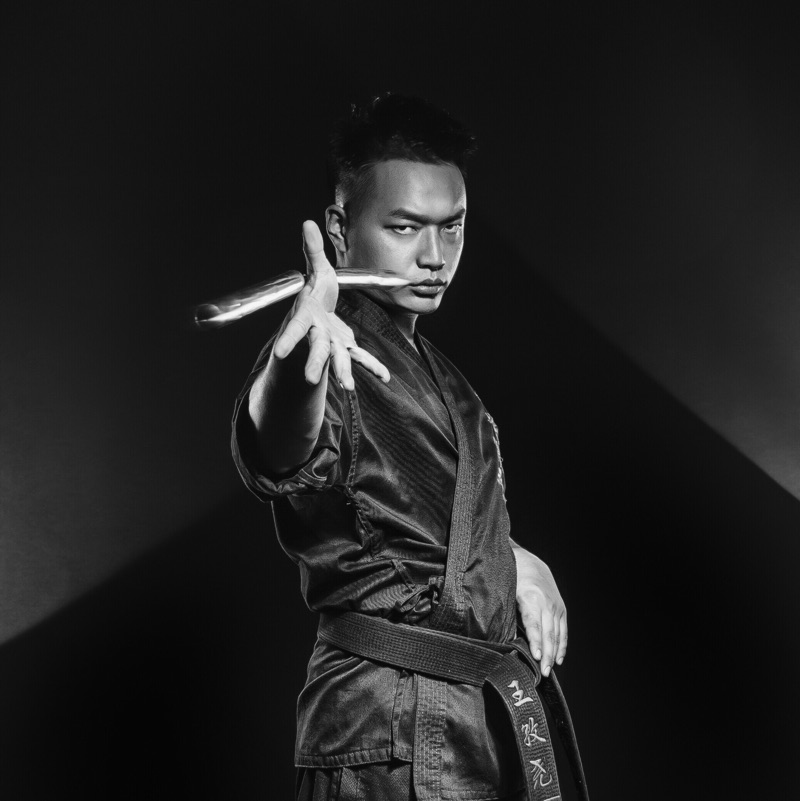 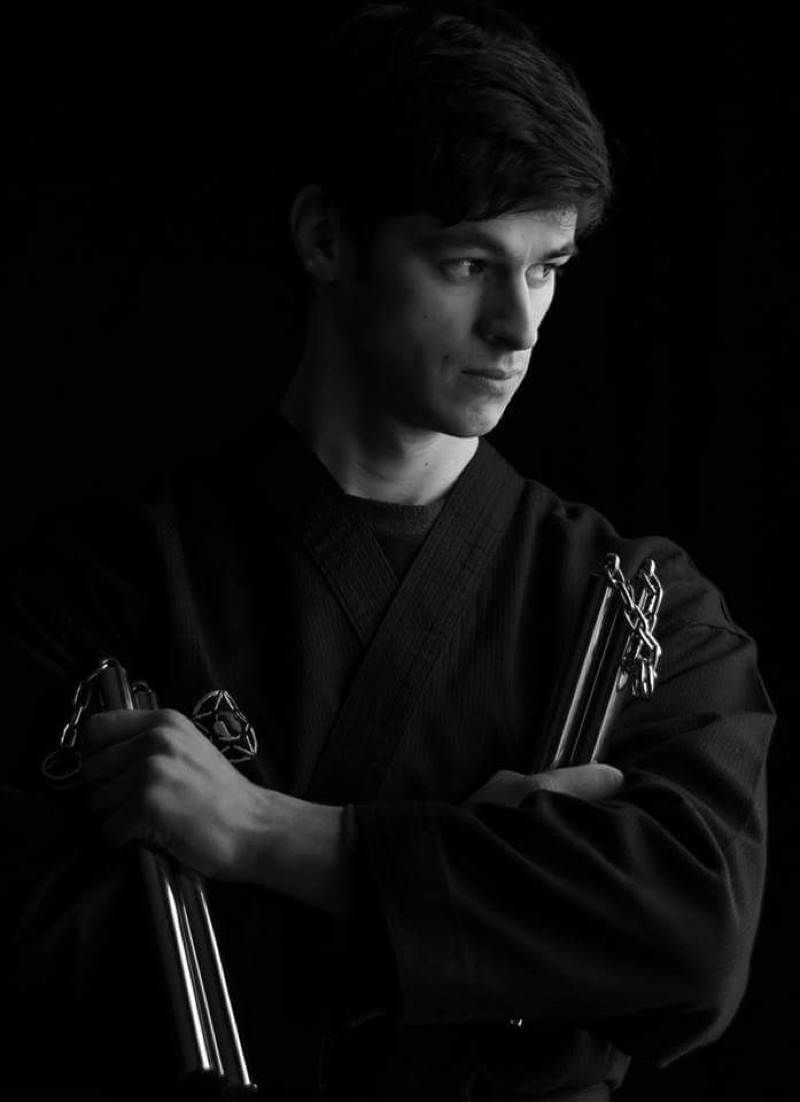 Levi based in Romania, began his nunchaku journey in 2009 as a teenager and has been self thaught since then. His fast progress has been very visible to nunchaku community online and he became a global moderator to the official Freestyle Nunchaku Community. Partcipating in different nunchaku challanges, and demonstrations, he gain experience and in 2010 and 2015 he won the FNF World Cup Championship. For 8 years he is promoting Chinese style nunchakus to the rest of the world and shares new content on the social media, helping people with tutorials and explanations. He became the first official foreign member of the club Lingyun Nunchakus in 2015 and is currently graded as a 2nd degree black belt in nunchaku. He is promoting Ignite Nunchakus for 7 years, trying to spread the news outside of China, purely out of passion for nunchaku. 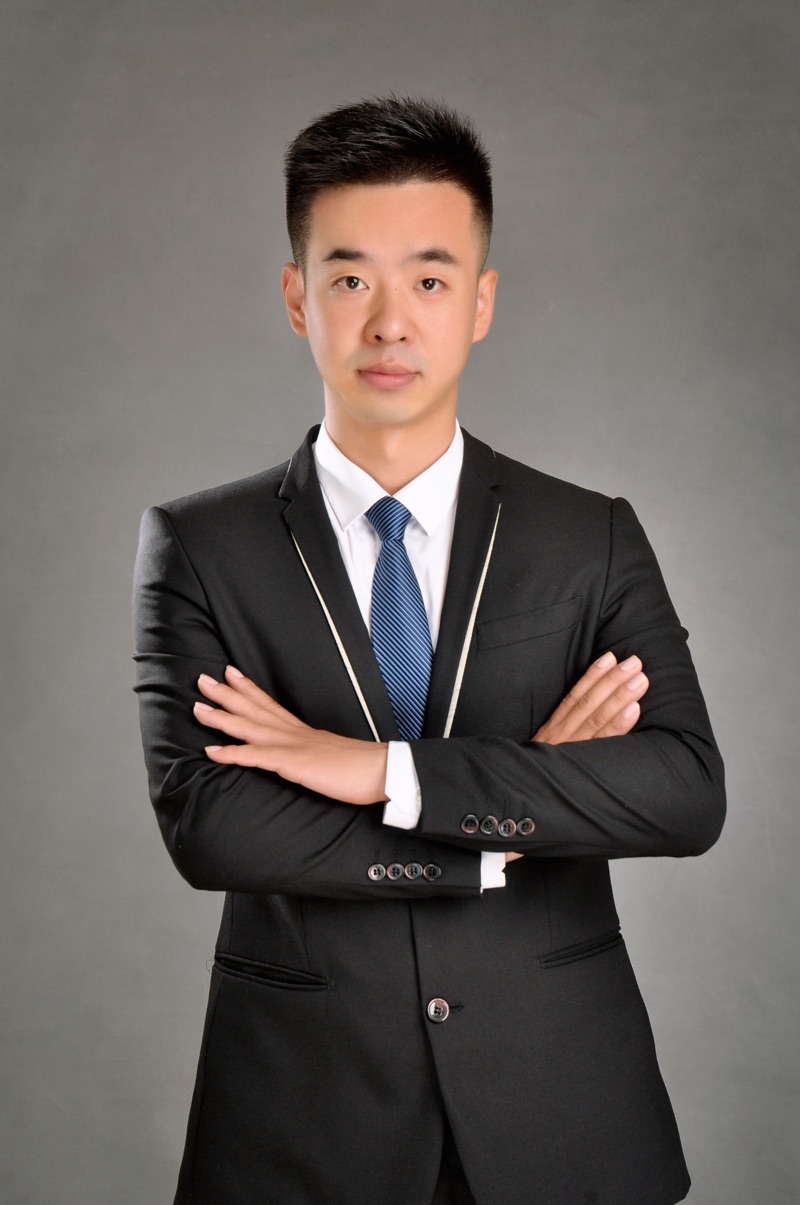 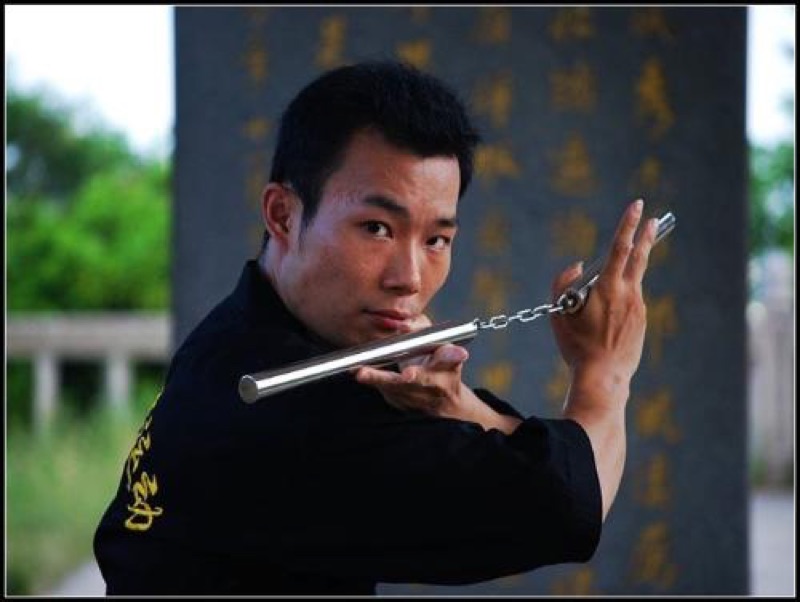 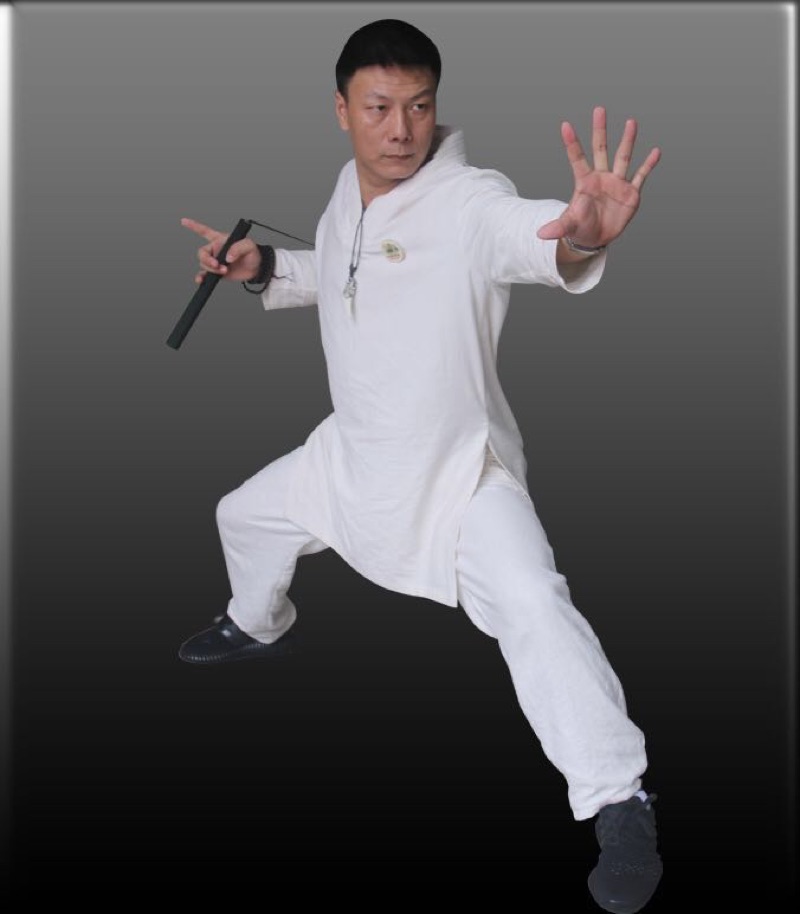 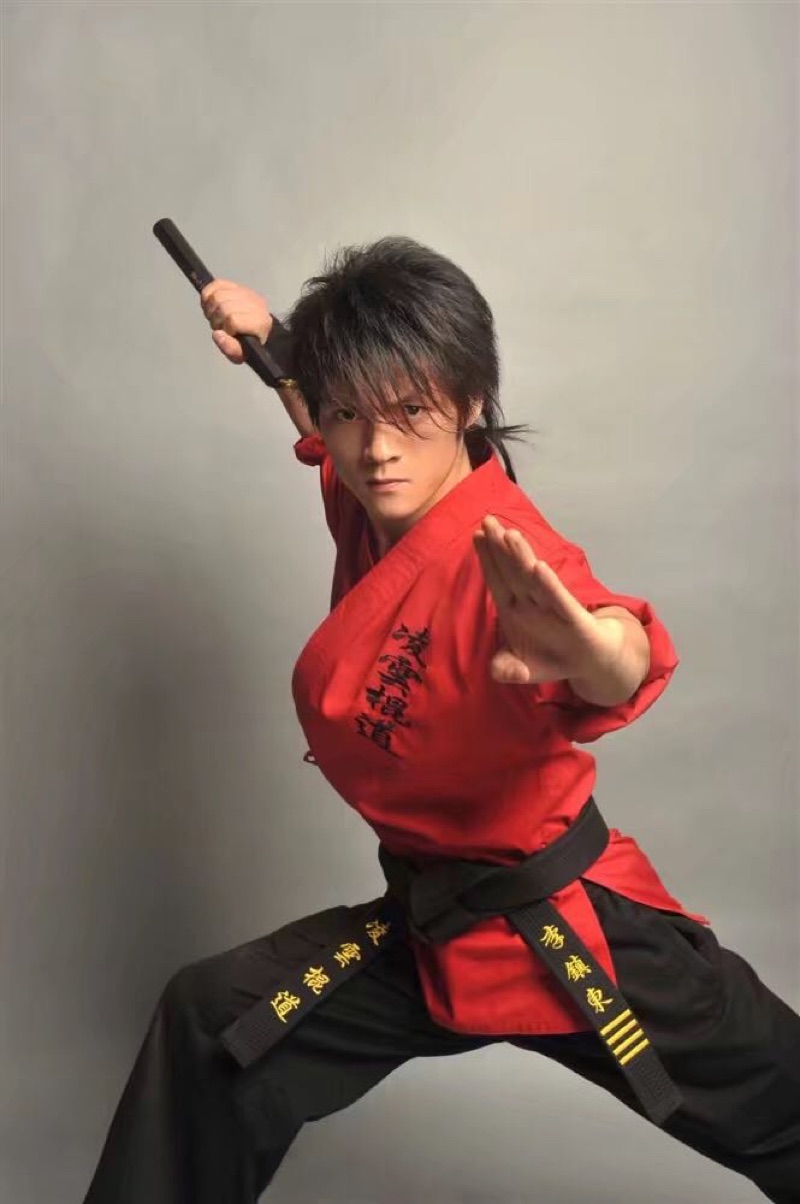 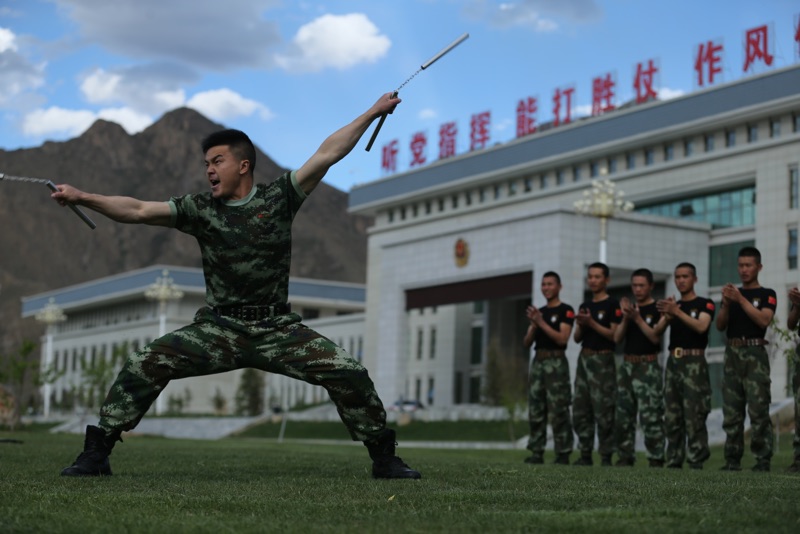 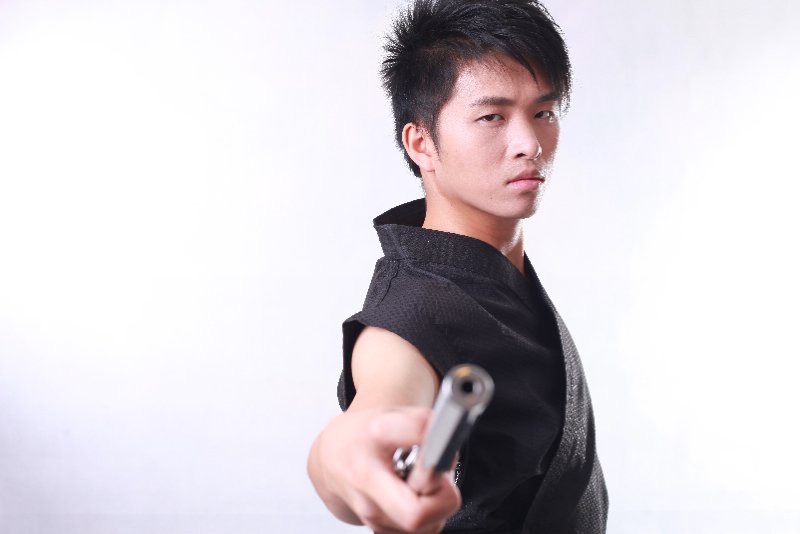 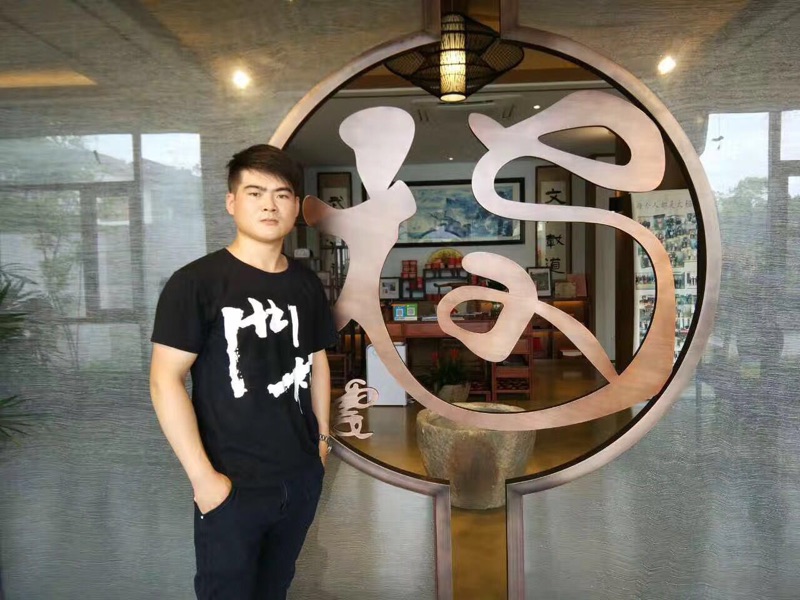 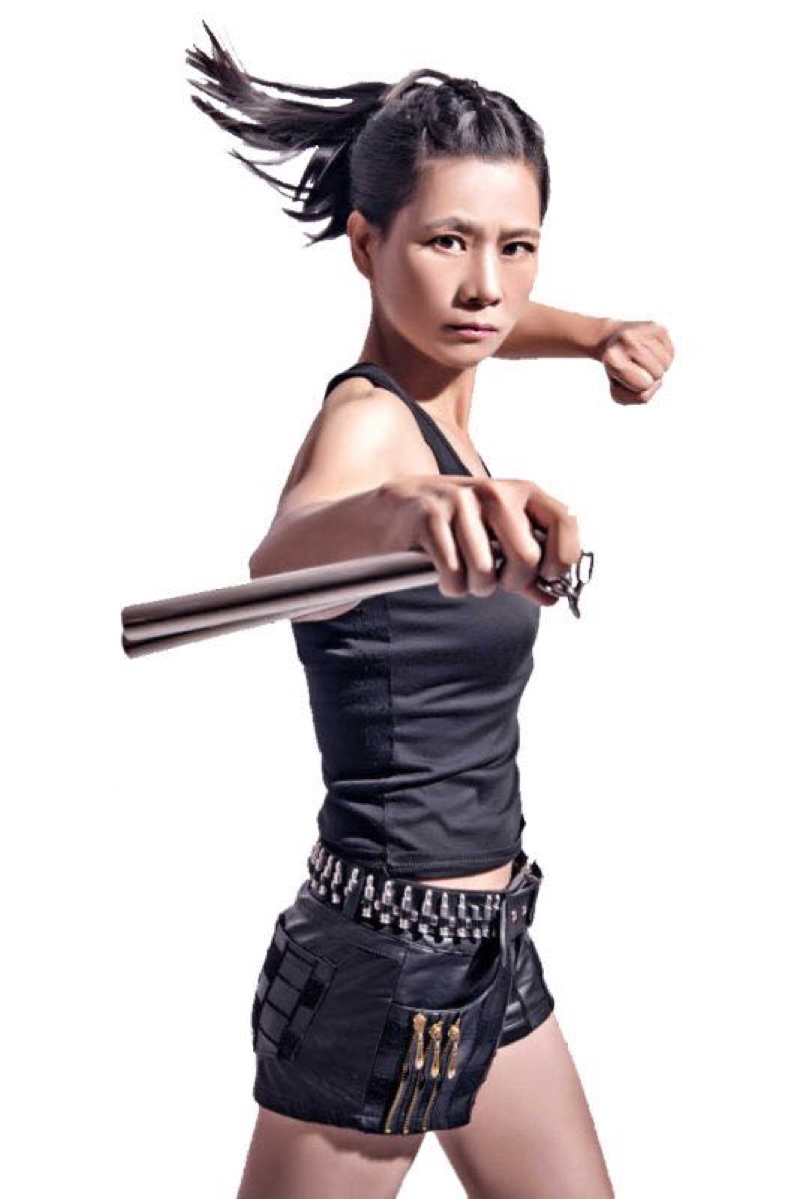 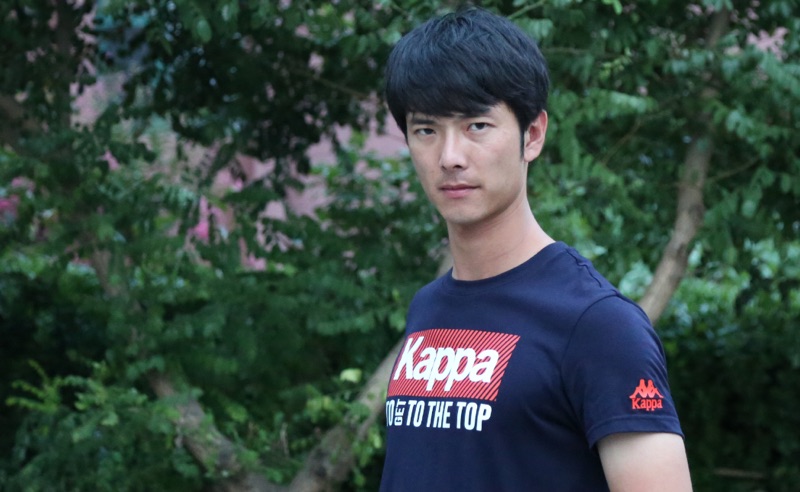 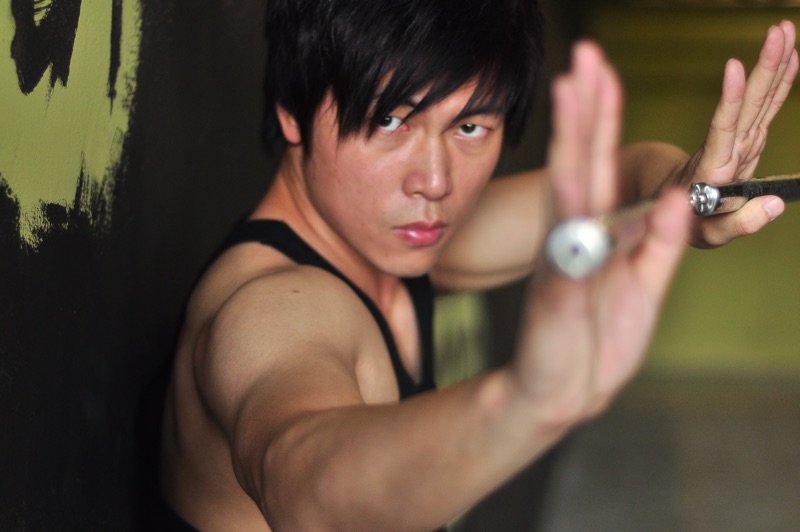 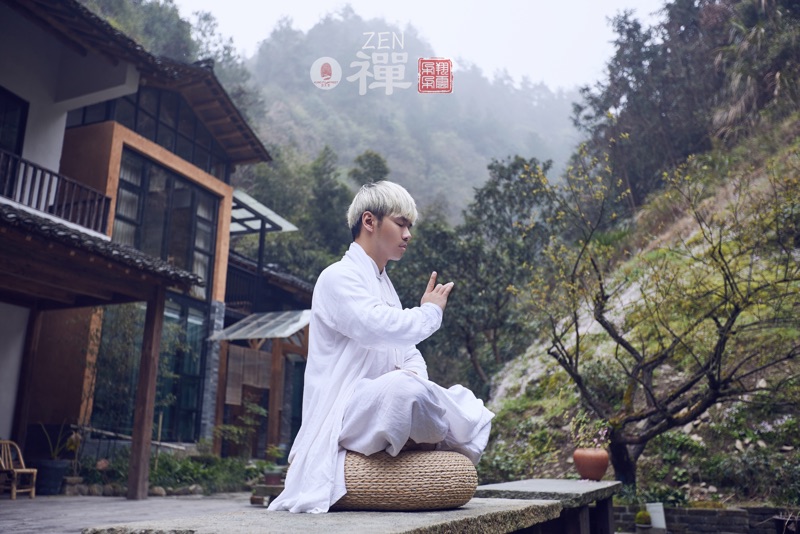 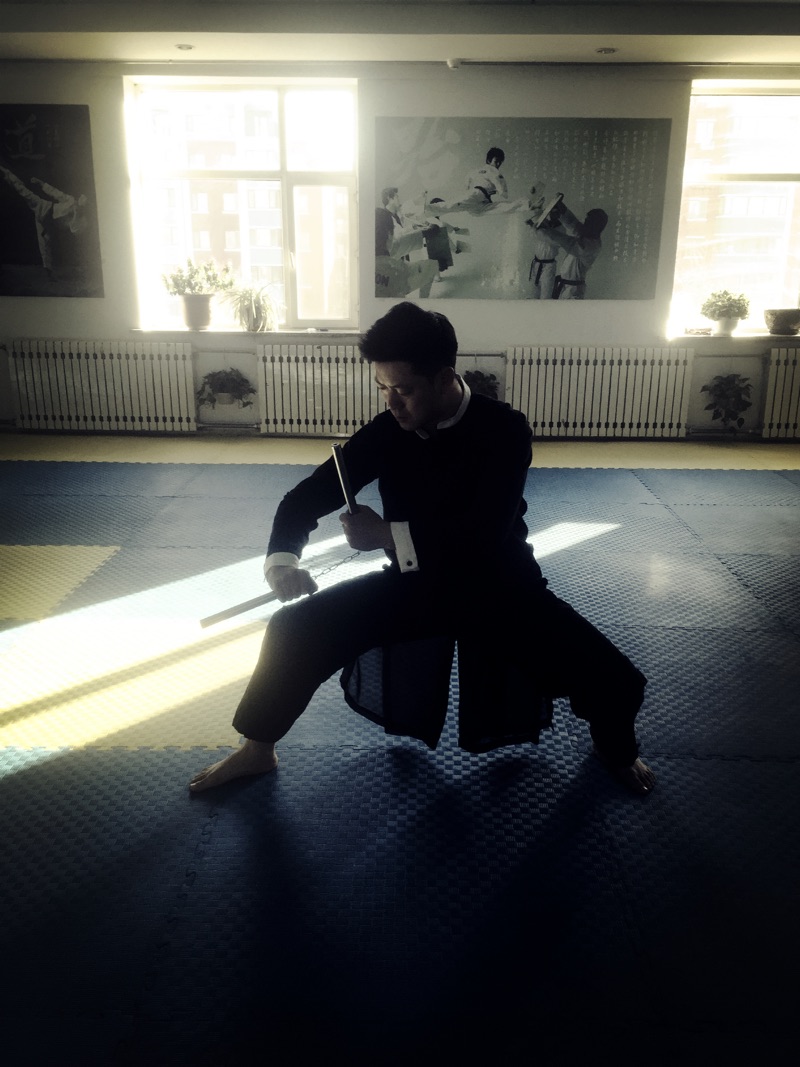 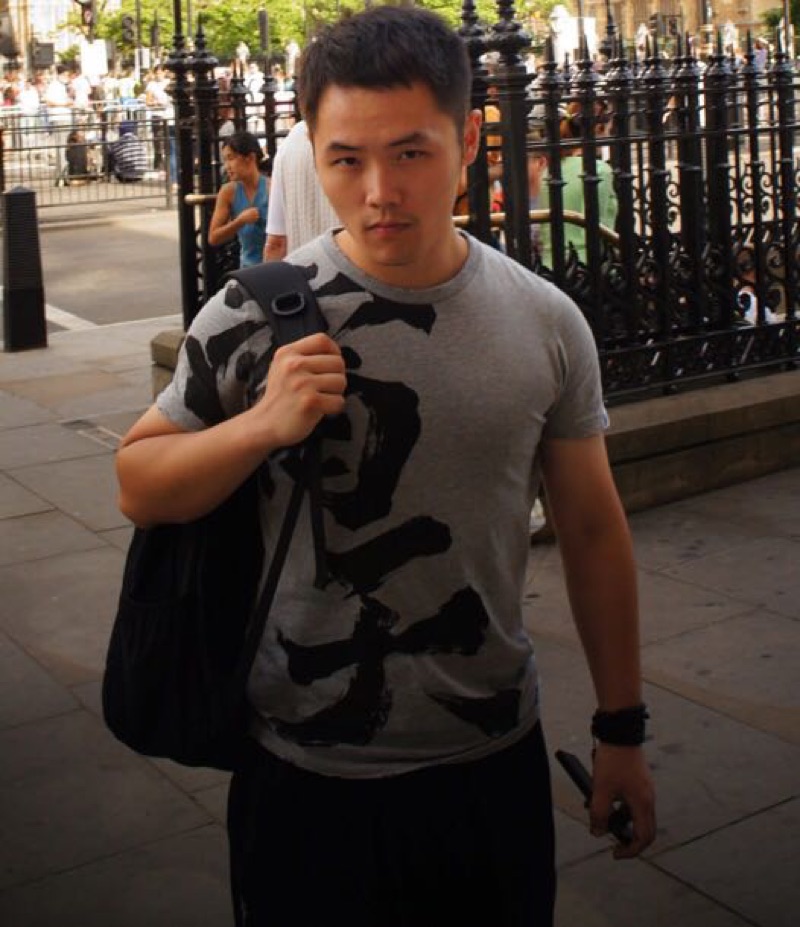